A CAR running on chip fat? Surely not? But then Mazda has always taken an alternative view of the motoring world.

According to the Japanese manufacturer there is life in the old combustion engine yet and it will be powered by some form of liquid fuel, albeit sustainable.

That means all efforts don’t have to be thrown into electric powerplants, whether that’s the motor under the skin or the huge nuclear jobbies that will be required to power the Grid should the population switch allegiance from combustion to EVs.

Instead, combustion motors could well be fed a diet of recycled cooking oil, bio fuels or synthetic petrol. It’s anybody’s guess what fumes will come out of the exhaust whether that will be fish and chips, grass or fresh air but at least it won’t be ozone depleting. There is also science bubbling away that will see fuel production actually harness the carbon in the atmosphere. How great would that be? The more you drive the cleaner the air. Sheer genius.

What Mazda thinks is that future motoring will certainly be a mix of battery-powered, ultra-clean internal combustion and hybrid technology.

What do they know? Well, quite a lot it would seem if you look at their sales figures in very troubled times.

Mazda isn’t giving up on the combustion engine so it’s no surprise then that the brand spanking new CX-5 comes with both diesel and petrol motors, albeit in a polished and honed form that boosts power, lowers emissions and increases fuel efficiency.

The third generation CX-5 is incredibly striking. It is not too dissimilar to the model it replaces but it is a fine looking steed from any angle. The previous two generations of the CX-5 sold three million worldwide, 70,000 in the UK and Mazda expects to shift 9,000 in 2022, 25pc of total range volume, so it is doing something right.

With a 20 model line-up, this could get complicated so I will keep it simple as I only drove two variants, three if you include spec, a 150PS diesel auto and two 165PS petrol manuals in two of the five differing trims. Some come with Mi Drive allowing you to choose between normal, sport and off-road, mine didn’t.

There are high and low powered 2.0 diesels and 2.0 or 2.5 litre petrols, with manuals and autos, all-wheel-drive and front wheel drive, then a plethora of specs. All the ones I drove were two wheel drive.

What is evident immediately is the quality of the build and that’s because, we are told, the designers have learnt from Japanese craftsmen. I love the grille and unusual cutaway design around the LED headlamps which conspire to give CX-5 its arresting visage.

Proportions, including the overhangs, are spot on and the waistline is suitable high giving the Mazda a squat muscular stance.

Rear lights have shrunk again but the back of the car is beautifully shaped so they actually look better for being subtler. From the side, front or rear three quarter angles the SUV is elegant, helped by large alloys and unusual sandy paint finish.

The interior also exudes quality with Mazda opting for the best leather and trim materials, which extend over the dash, while all the controls and dials look and feel top notch.

The colour screen is smaller than many and functions are performed using an alloy knob on the centre console rather than by touch. A Bose hi-fi is superb offering the very best in aural quality.

Both petrol and diesels engines are quiet and refined, though not particularly strong and the auto and manual boxes are excellent. Ride is comfortable and the diesel rolls slightly more than the petrol through the bends probably because of its extra weight.

Helm responses are sharp and the brakes powerful with plenty of feel before the ABS intervenes.

There’s an awful lot of competition in this sector increased further still by the onslaught of a raft of EVs. That said, I like Mazda’s honest, no-nonsense approach which certainly helps me cling on to the hope that there is life in the combustion engine yet. 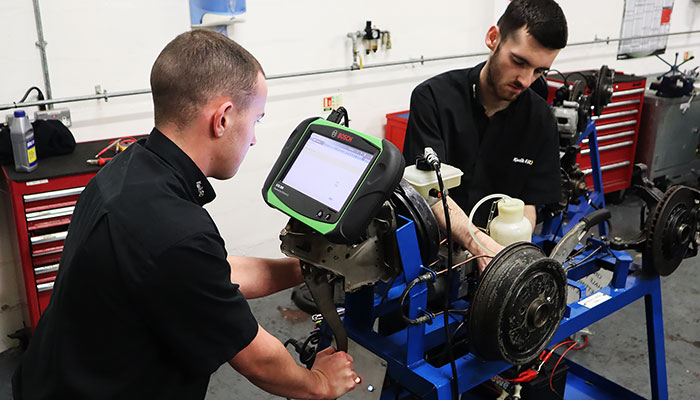 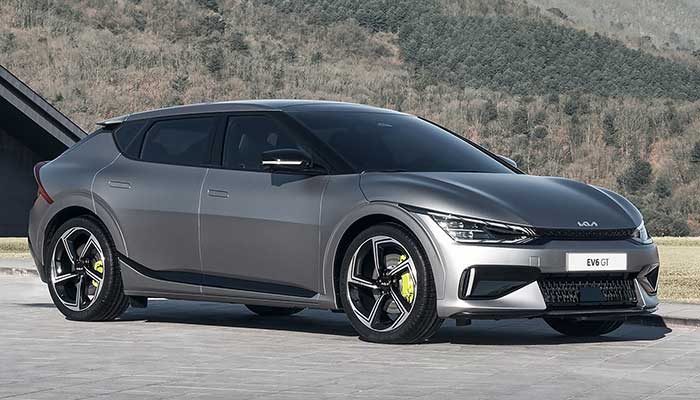 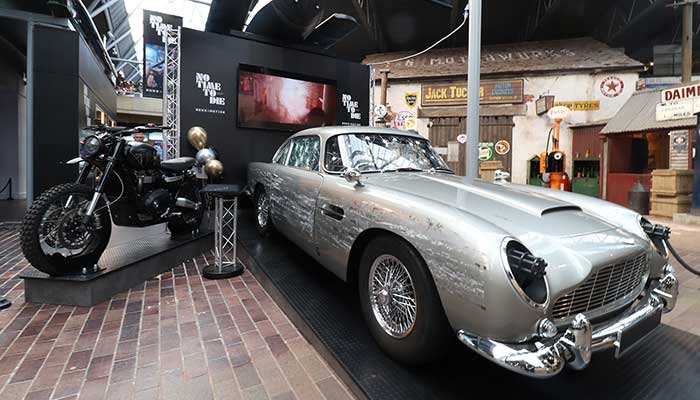 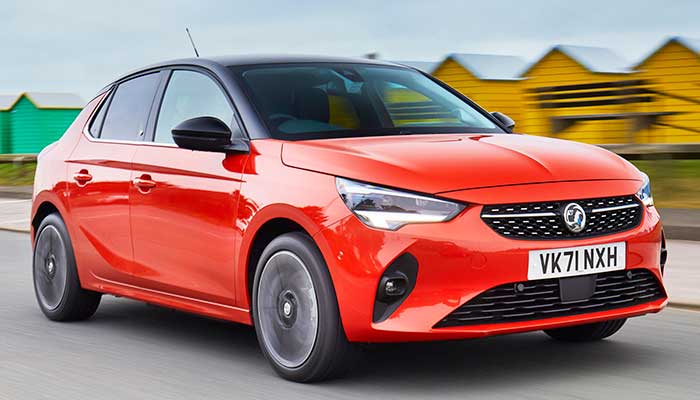 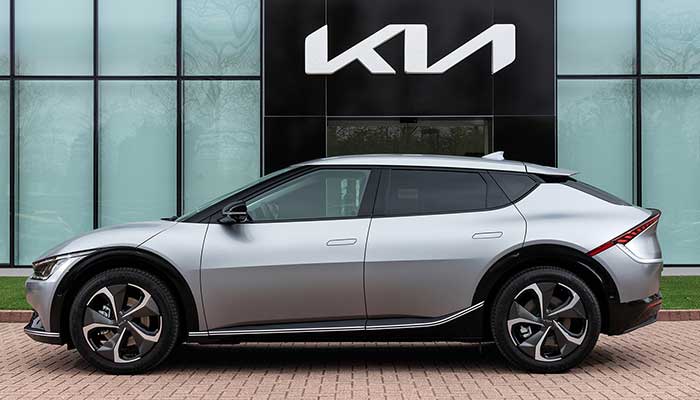