YOU can be forgiven for thinking that electrification is very much a thing of this epoch as we agonise whether to head full EV, with all its frustrations, or hedge our bets and dip a toe in the world of hybrids.

Right? Wrong! Toyota/Lexus has been making hybrids for the past 15 years; that’s how far ahead of the game this particular Japanese manufacturer is when it comes to manufacturing efficient motors.

No surprise then that they are really good at it, which is why I’m on my second C-HR and enjoying its blend of incredibly serene motoring and astounding economy that is at least 30 per cent better than the opposition.

So it is with eager anticipation that I approach the very latest Lexus hybrid, the NX, a car that was so impressive the first time round that I persuaded by quasi-father-in-law to buy one, which he did and enjoyed.

This particular NX is top of the pile – a plug-in hybrid – and I shall be recommending it again to anyone who will listen.

Firstly, NX450h stops you in its tracks with its striking looks. It is recognisably Lexus but the grille is even more eye-catching offering even greater road presence. The new back end is attractive too and from the side the NX is bold and refreshingly modern. It’s a great looking car from any angle and is particularly appealing in green, just for a change.

Inside is a treasure house of stunning quality and easy-to-use technology, which is crucial given the age-profile and demographic likely to be interested in new NX, ie mature and comfortably off.

The lovely dashboard is dominated by an extra-large 14in touchscreen that seems to meld into the instrument binnacle, but the strength of the set-up is that the key functions are still housed on switches so you don’t have to plough through umpteen menus to get what you want.

When you do need to navigate, or listen to some sounds, or even use the phone, the touchscreen is nice and easy to operate and you really benefit from the fact that the screen is large as are the various icons.

The driver is spoilt by everything around him, which is inclined his way to make it even more accessible. This means driver is relaxed and comfortable at all times and the sheer quality of the interior fittings is truly sublime. It is a masterclass of touchy, feely design and just makes you feel happy to be behind the wheel.

Driver also sits on top of the job with a great view of the world around. This gives him even more confidence because you can see, know where all the corners are, making the NX a dream to manoeuvre, helped by reverse camera and beepers, of course.

On the open road the NX is a gem. Accelerate gently and it’s virtually impossible to tell when the EV hands over to the 2.5 litre petrol. Jump hard on the throttle and the Lexus lets you know. There’s a combined power output of 306HP so it shoots off with alacrity but there is a degree of engine noise because the revs head straight to the power band and sit there while the CVT gearing catches up. If you haven’t driven continuously variable transmission before it might come as a surprise. If you have, then you’ll know it’s just what they do.

I get a bit sick of motorways on my daily commute and NX has a quiet word in my ear to take the shorter but twistier way home. I’m glad it does because this SUV loves the bends. Steering is sharp and precise responding instantly to commands. The suspension, while supremely comfortable, is also sporty and confidence in handling and grip grow exponentially. It revels in the cross country stuff and grip is helped by the permanent all-wheel-drive. With the willing motors it feels sporty to say the least.

Hybrids can also suffer from space issues as the electric gubbins have to be housed somewhere. Sometimes it’s the boot that is sacrificed, other times the fuel tank, but not so with the NX which offers great carrying potential and 400+ mile range.

All told, the NX is an absolutely cracking car with fabulous looks, great accommodation and brilliant dynamics – better have another word with the quasi-father-in-law then. 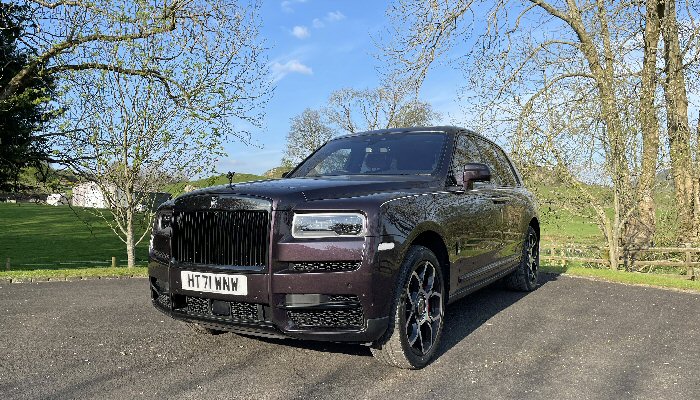 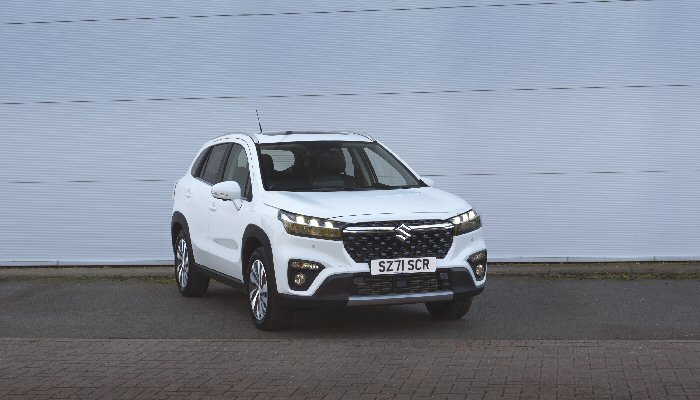 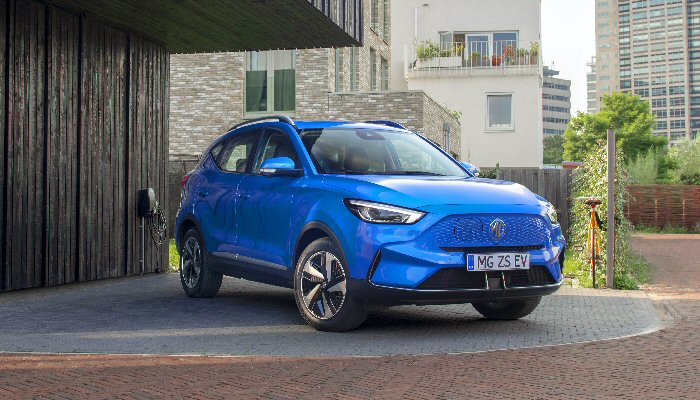 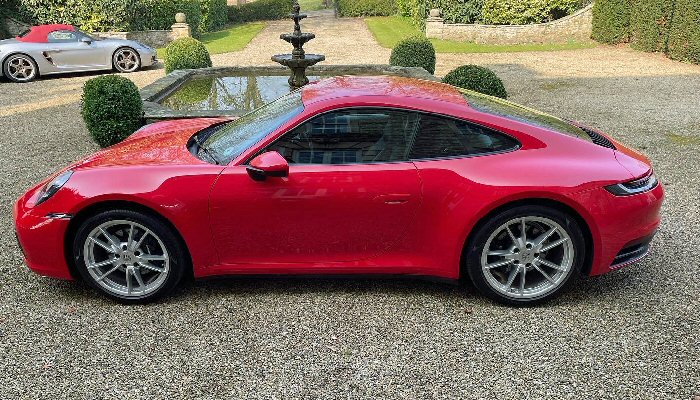 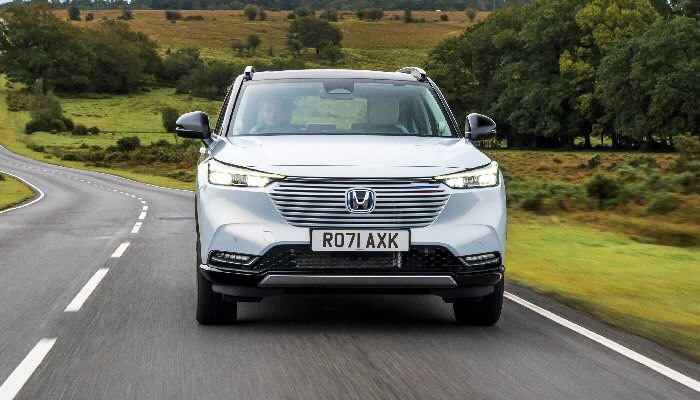